The Informal Rules of the Chinese Communist Party 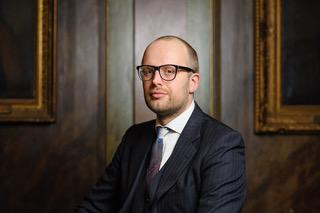 Professor Smith discusses his recent China Quarterly article "On the Informal Rules of the Chinese Communist Party". The Chinese Communist Party (CCP) is a closely constituted party. Recent studies of the CCP describe and evaluate its formal rules, but to understand the Party as an institution we also need to understand its informal rules. The literature on “party norms”, “institutionalization” and the “unwritten constitution” often fails to distinguish rules from other political phenomena. It confuses informal rules with political practices, constitutional conven- tions, behavioural equilibria and doctrinal discourse. It is prone to overlook important rules, and to see rules where there are none. Hence, it potentially overstates how institutionalized the CCP is, and therefore how resilient it is. The article provides a clearer account of informal rules and suggests a different explanation for the resilience of the CCP.