From Corruption Control to Everything Control: The Widening Use of Inspections in Xi’s China 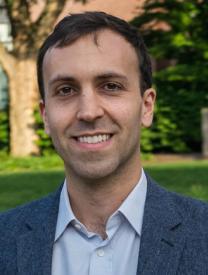 Scholars have noted that under Xi Jinping, the Chinese Communist Party has beefed up its inspection system (xunshi zhidu 巡视制度) and relied on inspections to help enforce its anti-corruption campaign. However, there has not yet been a systematic analysis of its many uses of inspections beyond corruption control. Based on an examination of hundreds of post-inspection reports from party organs, provincial and municipal governments, central SOEs, and other institutions, we argue that while the Xi administration initially focused inspection work on rooting out corrupt cadres, in recent years it has broadened its use of inspections to support a wide range of governance tasks. Besides corruption control, inspections also promote organizational management reforms, such as reductions in bureaucracy, support the implementation of government policies, such as the national anti-poverty initiative, oversee party building measures in non-party institutions, and enforce ideological education and loyalty to the party leadership. This expansive use of inspections, we further argue, has helped the party leadership tighten its control over important party and state institutions. This study sheds light on governance under the Xi administration and contributes to our understanding of how authoritarian regimes address the challenge of monitoring government performance.

This research work is co-authored with Zhu Zhang of Tulane University.