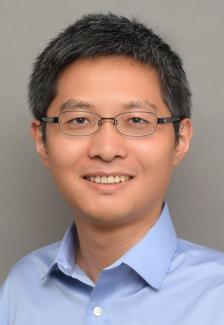 Government responsiveness is often viewed as a result of political pressure from the public, but why do politicians facing similar pressure sometimes differ in their responsiveness? This article considers the configurations of elite networks as a key mediating factor. We argue that access to external support networks helps improve politicians' responsiveness to ordinary citizens by reducing their dependence on vested interests, and test this claim using China's land market reform as a case. Leveraging novel city-level measures of mass grievances and political networks, we demonstrate that the intensity of land-related grievances is on average positively associated with reform occurrence, but this association is only salient among a subset of city leaders who enjoy informal connections to the higher-level authority. We also show that connected leaders tend to implement policies less congruent with local bureaucratic and business interests. These findings underscore the importance of intra-elite dynamics in shaping mass-elite interactions.