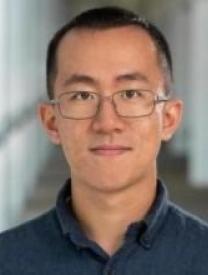 With new communication technologies, citizens in authoritarian regimes perform a new type of preference falsification in political talk: lying to friends and telling the truth to strangers. Extending the classic preference falsification theory to political communication in the social media era, I theorize that the behavior is prevalent because new communication technologies change the structure of social punishment for expressing political opinions by connecting people to a large audience of “strangers.” I test the theory with an original dataset collected from a popular Chinese social networking site that offers users a distinct option to join political discussions anonymously. Using a combination of text-as-data methods, I find content posted anonymously (i.e., expression to “strangers”) more likely to be politically sensitive while being less popular among its audience. The theory and the empirical findings have implications for both substantive and methodological research on contemporary Chinese politics.