The Crisis in US-China Relations: The View from Washington, DC 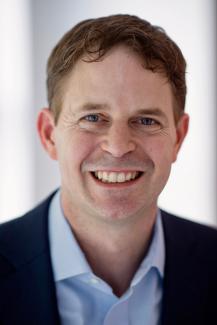 Jeffrey Prescott is a senior fellow of the Penn Biden Center. He served as Vice President Biden's Deputy National Security Advisor and senior Asia advisor, and as Special Assistant to President Obama and Senior Director for Iran, Iraq, Syria, and the Gulf States on the National Security Council.

Previously, he was a Senior Research Scholar and Lecturer in Law at Yale Law School and Deputy Director of Yale’s China Center. He founded and directed the Yale Center’s Beijing office in 2002 and was a Visiting Scholar at Peking University Law School.  As a Luce Scholar in 2001, he was a visiting professor at Fudan University in Shanghai. He is a graduate of Boston University and Yale Law School.