Authoritarian Media Bias in International Context: How the Chinese State Portrays Foreign Countries and Why 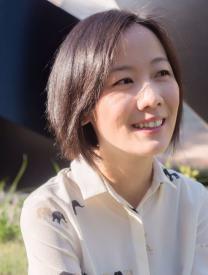 How does the Chinese state media portray foreign countries and what drives the news coverage? In this project, we examine potential bias in international news reporting in China. Employing machine-learning methods, we first analyze the text of over 28,000 pieces of international news on the state-run television network between 2003 and 2015. Next, combining results from text analysis with other observational data, we find that countries with stronger trade ties with China receive significantly more favorable news coverage. Additionally, using multiple waves of survey data, we find that Chinese public opinion on foreign countries is susceptible to such media bias. Together, these findings provide clear evidence on how an authoritarian government can strategically use media bias to shape public opinion on foreign countries, in order to achieve its foreign policy goals. The findings also shed light on a particular mechanism through which commercial peace is achieved by an authoritarian regime.