Overreach and Overreaction: The Crisis in US-China Relations 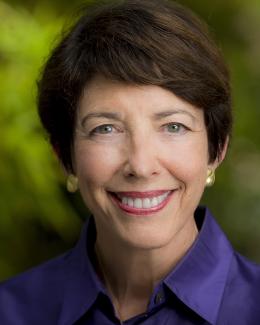 Relations between the United States and China today have become more competitive and tense than they have been during the past forty years since the 1979 normalization of diplomatic relations.   The deterioration of relations has not been caused by a single incident but is systemic and broad.  China’s international and domestic overreaching has provoked a widespread backlash not just in the United States, but in many other advanced economies as well.   Within the United States, there is talk about protecting ourselves from the perceived China threat by decoupling our intertwined economies, and  Chinese and Chinese-Americans are starting to come under suspicion.    How can the two countries stabilize relations and reverse this downward spiral?

Susan Shirk is research professor and chair of the 21st Century China Center at the School. She is one of the most influential experts working on U.S.-China relations and Chinese politics. Shirk’s book “China: Fragile Superpower” helped frame the policy debate on China in the U.S. and other countries. Her articles have appeared in leading academic publications in the fields of political science, international relations and China studies, and her views on a range of issues relating to modern Chinese politics are highly sought. She previously served as deputy assistant secretary of state (1997-2000), responsible for U.S. policy toward China, Taiwan, Hong Kong and Mongolia and she founded and continues to lead the Northeast Asia Cooperation Dialogue, an unofficial forum for discussions of security issues.