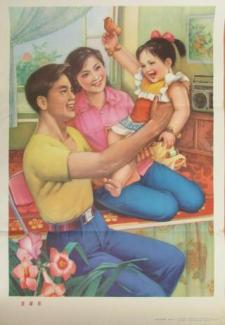 In October 2015, China announced the plans to abolish the one-child policy which had restricted the majority of Chinese families to only one child for the last 35 years. All Chinese couples are now allowed to have two children. Designed in 1980 as a measure to curb China’s population growth and to facilitate economic growth under a planned economy that faced severe shortages of capital and natural resources, China’s one-child policy will be remembered as one of the costliest lessons of misguided public policy making. Three experts will discuss the long term impact and consequences of the policy on Chinese society.