The Legacy of Beijing’s Sunshine Policy with Chinese Characteristics: What are the Implications for the U.S. Policy towards North Korea? 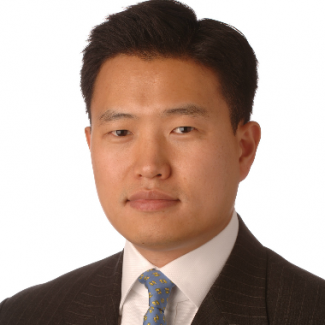 The complex relationship between Beijing and Pyongyang remains largely under-examined. In the first part, this talk will explore how the Communist Party of China has been trying to rebuild its relationship with the Workers’ Party of Korea following Beijing’s decision to establish diplomatic ties with Seoul in 1992. In the second part, it will examine the implications of these efforts on the current U.S. policy towards North Korea – particularly with respect to the effectiveness of targeted sanctions.

Dr. John Park is an Asia security analyst at the Harvard Kennedy School, where he serves as Director of the Korea Working Group and Adjunct Lecturer in Public Policy. He was the 2012–2013 Stanton Nuclear Security Junior Faculty Fellow at MIT’s Security Studies Program. He previously directed Northeast Asia Track 1.5 projects at the U.S. Institute of Peace in Washington, DC. Prior to that he worked at Goldman Sachs and The Boston Consulting Group. He regularly provides commentary on CNN, CNBC, BBC, and Bloomberg. His writings have appeared in The Wall Street Journal, The New York Times, and The Financial Times. His recent publication is a co-authored study with Dr. Jim Walsh titled “Stopping North Korea, Inc.: Sanctions Effectiveness and Unintended Consequences.” Dr. Park received his M.Phil. and Ph.D. from Cambridge University, and completed his pre-doctoral and post-doctoral training at Harvard Kennedy School’s Belfer Center. He recently testified on North Korea sanctions before the Senate Banking Committee, as well as the House Financial Services Committee.