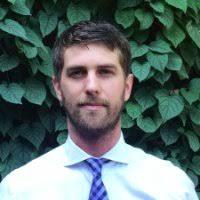 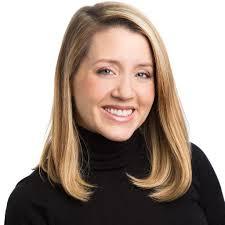 Over the past decade, China’s influence in Latin America has increased significantly.  While the nature and scope of its growing political and economic clout varies considerably across the region, there is no denying that its expanded role comes at a time when U.S. strategy for the region remains under review.  Today’s talk offers a detailed briefing on the nature of the China-Latin America relationship, focusing on trade, investment, and geopolitical implications.   Time will be allowed for Q&A.