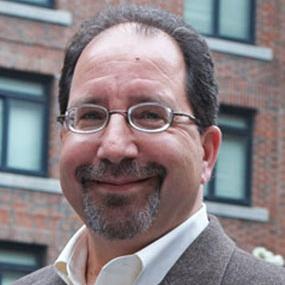 It is common in the United States and other societies for the public to focus on how justice should be served in individual cases and, occasionally, even to take to the streets to demand or protest a particular outcome.  How have the Chinese Communist Party and the Chinese government addressed this phenomenon? This talk addresses this issue by examining cases that led up to a policy change in 2008 that directed courts to “follow public opinion” in certain cases to preserve “social stability,” and cases that followed that policy change. This talk questions whether such a policy, and its implementation, promote or undermine China’s decades-long project to establish a society under the rule of law.

Ira Belkin is the Executive Director of the U.S.-Asia Law Institute at New York University Law School. Belkin previously served as a program officer at the Ford Foundation in Beijing, where he worked on law and rights issues. He served two tours at the U.S. Embassy in Beijing and has been a federal prosecutor and a fellow at the Yale Law School China Law Center. Belkin also taught Chinese language at Middlebury College.