The Political Logic of Land Reform in Post-Mao China 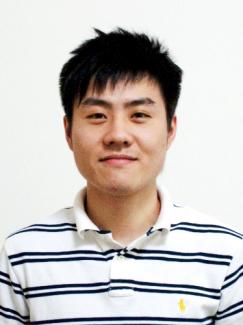 Why do politicians create institutions that threaten to eliminate their own rent-seeking opportunities? This question is puzzling in a wide range of contexts, where citizens cannot hold policymakers accountable or special interests capture the political system. Existing research on the political economy of reform generally finds that a strong, coherent, and visionary political leadership is needed for economic transformation, but it fails to explain why some leaders are able to avoid the rent-seeking activities that typically accompany economic interventions. My research proposes a theory of gradual reform that focuses on both autonomous leadership and civil disobedience. Based on sixteen months of field and archival research on the national and subnational variation of land regime in post-Mao China, I argue that political leaders supply institutions that enhance efficiency and equity when 1) autonomy from vested interests makes reform an available option for them in addition to repression, cooptation, and diversion; and 2) resistance from potential supporters of the reform poses a credible threat to their political survival. The level of social unrest and political autonomy can be further explained by geographical and historical endowments as well as formal and informal institutions. This research implies that the continuation of China’s economic reform in the near future hinges on both authoritarian and democratic elements.

Open to all, lunch served.