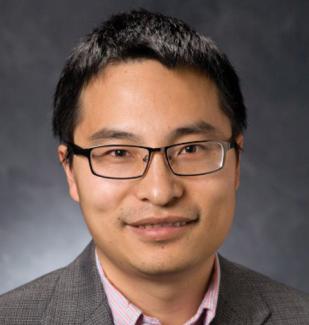 The talk will be focusing on the struggles over online expression in China in order to answering the following question: Why has the rise of Internet thus far failed to disrupt the Chinese party-state, as many have expected or hoped? The talk approaches the contested cyberspace in China from both a control and counter-control perspective and a discourse competition perspective. I make a two-fold counter-intuitive claim: (1) the Chinese party-state can almost indefinitely co-exist with the expansion of emancipating Internet; (2) but the key explanation for this co-existence does not lie in the state’s capacity to control and adapt, as many have argued, but more so in the pluralization of online expression, which empowers not only regime critics, but also spontaneous pro-regime forces. In this sense, pluralization has ironically prevented liberalization and democratization.

Dr. Rongbin Han is an Assistant Professor in the Department of International Affairs at the University of Georgia. He received an MA and PhD in political science from the University of California, Berkeley, a Master of Social Sciences from National University of Singapore, and a BLL in International Politics from Peking University, China. His research interests lie in the intersection of contentious politics,media politics, and civic participation in China. He is the author of Contesting Cyberspace in China: Online Expression and Authoritarian Resilience(Columbia University Press, 2018).  He has also published in journals such as the China Quarterly, Journal of Contemporary China, International Journal of Communication, and Journal of Current Chinese Affairs.