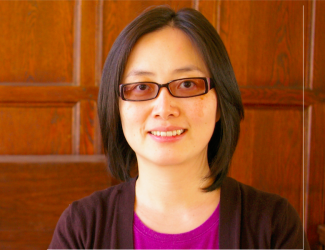 How does migration shape collective resistance in migrant-sending communities (rural China)? This study integrates perspectives from social movements and migration to develop a framework in which migration simultaneously influences the cognitive and social foundation of collective action. The study draws on several data sources: a longitudinal rural survey, in-depth interviews, and a case study. Results show that migrants act as a vehicle of political diffusion and spur collective resistance in rural China, but the role of migration differs by the form and scale of collective action and is conditioned by local social institutions. The role of migration is discussed in the context of distinct institutional arrangements in China, which were originally engineered to disenfranchise rural-origin people but have paradoxically politicized migrants and peasants alike.

Yao Lu's research focuses on how migration intersects with social and political processes in China. Her current work examines how migration affects political development in rural and urban China, how the feminization of migration reconfigures gender attitudes and practices in rural areas, and how migration shapes family dynamics and the well-being of migrant children and left-behind children.