U.S.-China Relations: Can We Avoid Calamity? 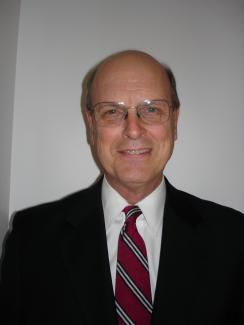 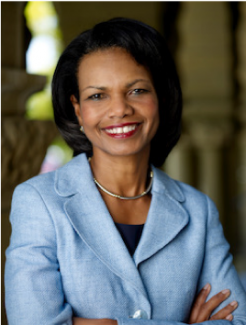 Join communities across the United States in a national conversation on China. Featuring an interactive national webcast at 6pm with former Secretary of State and National Security Advisor Condoleezza Rice, followed by a talk & discussion with Douglas Spelmanon “U.S.-China Relations: Can We Avoid Calamity?”

Co-sponsored by the National Committee on United States - China Relations.

Douglas Spelman was born in Ohio and educated at Oberlin College (A.B. in Religion, 1963) and Harvard University( M.A. and Ph.D. in History and East Asian Languages, 1973). In 1972 he served as an interpreter for the visit to the U.S. of the Chinese Ping-pong team. After several years spent teaching Chinese history at Bucknell University and managing student exchange program in Taiwan (Oberlin-in-Taiwan) and Hong Kong (Yale-in-China), in 1977 he joined the United States Foreign Service, from which he retired in 2007 with the rank of Minister Counselor in its Senior Service. His domestice assignments include the Bureau of Intelligence and Research ( as a China analyst), the Taiwan Coordination Staff, and the India desk. Overseas, he served in Hong Kong (twice), Beijing, Kuala Lumpur, Singapore, the Taipei office of the American Institute in Taiwan, and from 2002 to 2005, as Consul General in Shanghai.

From 2009 to 2012 he was Deputy Director of the Kissinger Institute on China and the United States at the Woodrow International Center for Scholars in Washington, D.C. He is now a Senior Advisor at the Institute. He is a member of the National Committee on United States-China Relations, and a Board member of the American Institute in Taiwan. Dr. Spelman is married to Dr. Nancy Latting Spelman, a psychologist, and they have two grown daughters.