In Pursuit of Monetary Sovereignty: China’s Financial Overhaul in the Global Realm 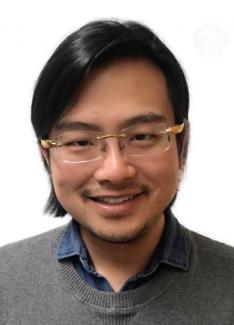 In an age when China openly declares global ambitions, what is the legal contemplation behind China’s financial overhaul？Beyond the commitment and compliance in international and regional monetary affairs, China’s perception of global monetary order is less investigated. By combining detailed legal analysis with more substantial inquiries of political economy, Francis Cao will talk about how the integrity of monetary sovereignty remains the key consideration throughout the dramatic alternation of China's financial governance in last four decades. Through an approach of sociological jurisprudence, he argues that it's the performance of law, other than its formal rationale, that more comprehensively conveys China’s message on global financial affairs. With respect to Renminbi, it will be a more workable method for lawyers to articulate legal arguments in line with monetary sovereignty.

Mianzhi Francis Cao works with Professor Gunther Teubner as a PhD candidate at Frankfurt Goethe University, Germany. In parallel, he also contributes as a research associate for Professor Ji Weidong at Koguan Law School, Shanghai Jiao Tong University. He graduated from China University of Political Science & Law as Bachelor of Laws in 2012 and Peking University Law School as Master of Laws under the supervision of Professor He Weifang in 2014.