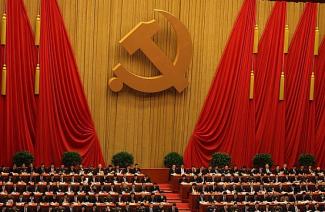 In October 2017, the Chinese Communist Party held its 19th Congress. The Congress named Xi Jinping to the Party’s top post for a second 5-year term, selected a Politburo and a seven-member Politburo Standing Committee (the men who occupy the pinnacle of political power in China), approved revisions to the Party’s Charter, and endorsed an ambitious vision for the next stage in a rising China’s development and role in the world. What does the outcome of the 19th CCP Congress tell us about Xi Jinping’s personal stature and power as head of China’s party, state, and military? Were there major surprises in the personnel or policies the Congress announced? What did its outcomes suggest about the priorities of the regime and the path it will follow in the coming years? Our roundtable brings together three distinguished experts to discuss their perspectives on these and other questions provoked by this major political gathering of China’s ruling party.