Networking China: The Digital Transformation of the Chinese Economy 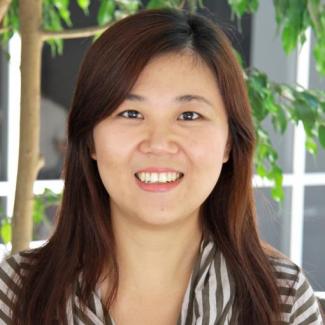 In recent years, China's leaders have taken decisive action to transform information, communications, and technology (ICT) into the nation’s next pillar industry. Networking China offers an overdue examination of that burgeoning sector’s political economy.  This book focuses on how communications, across its entire range from telecommunications to broadband and from wireless networks to digital media, are becoming a state-designated growth engine intended to rejuvenate China's political economy out of  the stagnation that has afflicted the entire global capitalist system with which China is deeply integrated. This book also delineates some of the well-entrenched constraints that accompany, limit, and even hinder this networking-for-economic restructuring program.