Discussion via Webcast with Henry Kissinger, Former Secretary of State 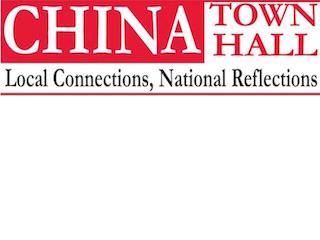 China’s rapid emergence as a global player and potential partner on many U.S. policy priorities has ensured that the Sino-American relationship will have a direct impact on the lives of nearly everyone in both Countries. To help Americans better understand the complex U.S.-China relationship, the National Committee on U.S.-China Relations is conducting the tenth annual CHINA Town Hall: Local Connections, National Reflections at more than 70 locations nationwide. The program will feature a live webcast discussion with former Secretary of State Henry Kissinger, moderated by National Committee President Stephen Orlins. The webcast is scheduled for 7pm. At 6pm we will host a local talk by former Deputy Chief of Mission of the U.S. Embassy in Beijing, Robert Goldberg, titled “Diplomacy in the Age of Henry Kissinger and Beyond”.