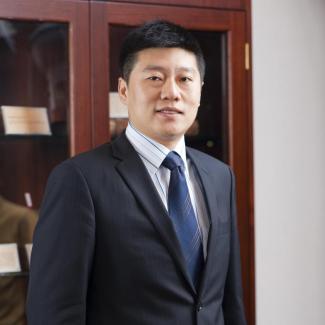 The past two decades have witnessed increased levels of private homeownership and domestic protest in China, despite a growing economy and rising living standards. While the literature on resistance has flourished, there remains limited scholarship on how China’s state or local governments have responded to this challenge. My study argues that the response of the authoritarian Chinese regime goes beyond simply ratcheting up the use of coercion. Rather, Chinese authorities have incentivized local governments and courts to aggressively respond to homeowners’ protests (whether through law changes or concession), and to address their grievances in a more flexible and coordinated manner. State-society relations are seen as mutually transformative and not necessarily lopsided through the lens of HOA movements. This paper draws on the data on all HOA-related cases between 2010 and 2014 in Shenzhen and several interviews with local governmental officials, HOA members and judges dealing specifically with HOA-related disputes. In so doing, the talk examines the vitality of emerging property rights trends and reveals how the introduction of private property rights in China has altered the fabric of its state-society interplay.