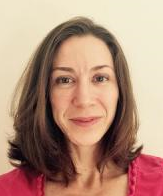 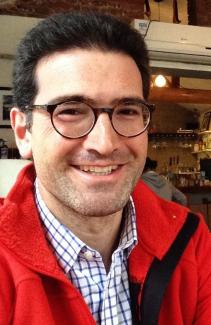 Under the rubric of yifa xingzheng ("administering the country according to law"), efforts towards greater regularization and accountability of administrative decisionmaking in China have appeared to gain momentum of late.  Just over a year after the CCP's Fourth Plenum Decision, which focused particularly on administrative law reform, both completed and expected revisions of core administrative laws, together with new State Council regulations on administrative decisionmaking, as well as certain related local-level initiatives, possibly demarcate one of the more promising areas of Chinese legal development more generally.  This policy roundtable will delve into the specifics of recent administrative procedure reform in China, offering a preliminary evaluation both from an academic perspective and in terms of their real-world implications for regulated Chinese and foreign entities.

Gwenann Manseau is the Senior Counsel on China issues in the Office of the Chief Counsel for International Commerce at the U.S. Department of Commerce.  She is responsible for coordinating bilateral U.S.-China dialogues on commercial rule of law and negotiating U.S. positions on transparency and rule of law in these venues.  Ms. Manseau has ten years of experience advising the International Trade Administration on international trade law and policy issues, including human rights, corporate social responsibility, standards, and trade preference programs. Prior to her time in the U.S. government, Gwen worked in business development at several non-profit organizations and start-up companies.