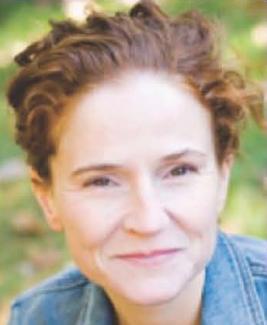 Over the past decade the Chinese government has passed some of the most protective labor and employment laws in the world and begun a massive urbanization scheme allowing rural migrant workers to gain urban residency and access to urban social welfare. In the past year, however, the government has also launched an unprecedented crackdown on NGOs and labor lawyers and activists who mobilized to educate workers about their legal rights and assist them in the resolution of workplace disputes and strikes. These two impulses – one of enhanced protection and the other of increased repression – are linked.

Professor Gallagher argues that the government’s promotion of high labor standards is part of its strategic goal to shift China’s development model to a consumption-led economy with growing technological expertise. These changes are not the romantic political ideologies of a workers’ party; they are the challenges of an ambitious middle-income nation confronting the exhaustion of its previous developmental model. Workplace reforms and new workplace rights are not tactical responses to the grievances of a marginalized working class; they are strategic levers for the state to push the Chinese labor force into a new development model and a more sustainable path of urbanization. For workers, however, the government’s attention to these issues has been emboldening. Through the promulgation and heavy propagation of new legal rights at the workplace, the government has raised expectations of workers and expanded political space for rights’ mobilization.

Co-sponsored with the Center for East Asian Sduties.