Gender and Professional Career: The Feminization of Judges in China 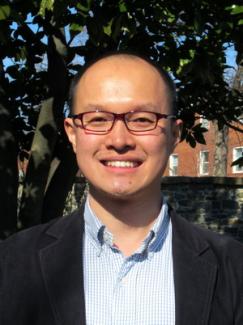 Since the 1990s, the number of women in Chinese courts has been increasing steadily. More importantly, many female judges have risen to mid-level leadership positions, such as division chiefs, in the judicial bureaucracy. However, it remains difficult for women to be promoted to high-level leadership positions, such as vice-presidents or presidents. What explains the partial career success of women in Chinese courts? In this research, we argue that two processual mechanisms are at work in shaping the structural patterns of gender inequality: (1) dual-track promotion, or vertical mobility in the judicial bureaucracy; and, (2) reverse attrition, or horizontal mobility between the judiciary and other professional careers. Taken together, the vertical and horizontal mobility patterns of judges in their career development shape women’s structural positions in Chinese courts, positions that we term “the elastic ceiling.” The gendered career patterns in the judiciary also reflect more general patterns of gender inequality in the Chinese bureaucracy.