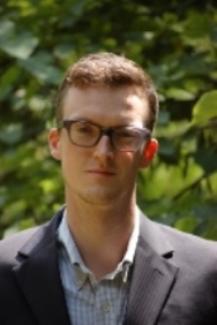 The Chinese government is increasingly challenged by mounting problems with militancy and terrorism emanating from the Xinjiang Uyghur Autonomous Region. China’s economic and political emergence has internationalized the separatist movement, which in turn has increased the capability and lethality of militant organizations operating in the province. At the same time, technological and social changes within China are making terrorism more difficult to combat while increasing the value of attacks to perpetrators.