Racing to the bottom and to the top: divergent environmental governance strategies in China's cities 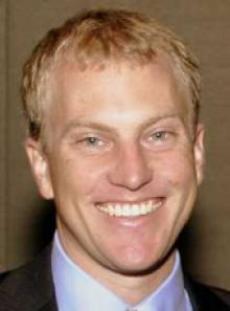 China’s fiscal decentralization has been praised as an important driver of its economic growth. Inter-jurisdictional competition has arguably incentivized officials to promote economic development. However, it has also been argued that this single-minded focus on growth may undermine other desirable policies, including centrally-mandated governance reforms. We show in this paper that cities with weaker revenue streams have been slower to implement new transparency requirements. Additional evidence points to a bifurcation in strategies. In fiscally strong cities, increased foreign investment leads to greater disclosure of pollution, suggesting a race to the top for cities hoping to become world class. In fiscally weak cities, foreign investment is associated with decreased disclosure, suggesting they aim to be pollution havens.  Similarly, fiscally strong cities increase pollution disclosures if they are highly polluted, suggesting a motivation to clean up, while fiscally weak cities decrease disclosures.