Age of Ambition: Chasing Fortune, Truth, and Faith in the New China 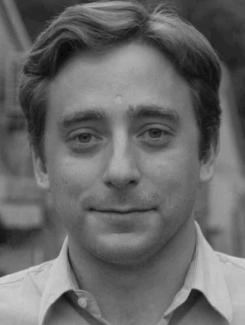 Evan Osnos joined The New Yorker as a staff writer in 2008. He is the magazine’s correspondent in China, where he has lived since 2005. His articles have focussed on China’s young neoconservatives, the rise and fall of a tycoon, the influx of African migrants, and the life of China's best boxer.

Previously, he worked as the Beijing bureau chief of the Chicago Tribune, where he contributed to a series that won the 2008 Pulitzer Prize for investigative reporting. He has received the Asia Society’s Osborn Elliott Prize for Excellence in Journalism on Asia (2007), the Livingston Award for Young Journalists (2006), and prizes from the Overseas Press Club (2007) and the Society of Professional Journalists (2006). He has also worked as a correspondent for ’Frontline/World,’ a public-television series. Before his appointment in China, he worked in the Middle East, reporting mostly from Iraq.