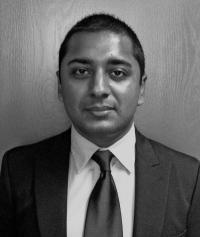 This talk looks at contemporary ethnic minority experiences in China’s urban labor market by focusing on describing the ‘ethnic penalty’ that emerges when analyzing the relationship between the educational and occupational levels of ethnic minority members. While intuitively, overt discrimination insofar as one’s physical appearance or linguistic abilities, and first generation migrant status, are often cited as prevailing reasons to explain the ‘ethnic penalty’, the findings presented in this talk will suggest that explanatory factors such as an individual’s social network, a firm’s working culture, and social trust in a community are equally important considerations. Moreover, the interactive role of non-cognitive skills in minority labor acquisition will be discussed. Finally, the talk will consider the policy implications of these findings, and the lessons learned for other multi-ethnic jurisdictions.

Co-sponsored by the Center for East Asian Studies