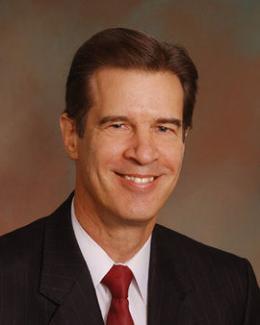 In the past decade China has changed almost beyond recognition. China’s leadership has changed from charismatic, entrepreneurial figures to administrators. A trend toward centralized power has been reversed by the rise of interest group and regional influence. Formerly rapid political reform has ceased. An economy of growth at any price, rapid marketization, seemingly limitless cheap labor, superior coastal growth, and rapid emergence of small and medium enterprises has been superseded by profound concern for environmental and social problems, labor scarcity, superior interior growth, and a severe financial squeeze on all but the largest state enterprises. A geopolitics of caution, lack of confidence and emphasis on growth at the expense of foreign ambitions has given way to far greater hubris and assertiveness. These interconnected changes have created a new China. There are sufficient uncertainties about this new China that one can no longer make confident forecasts about the future. Reformist globalizers envision a Singapore-type scenario that would catapult China to world leadership, while a continuation of the past decade’s reform hiatus would leave China vulnerable to Japan-style stagnation.

William Overholt is a Senior Research Fellow at Harvard University’s Kennedy School of Government (Ash Center). Previously he was Director, Center for Asia Pacific Policy, at RAND Corp. Before that he spent 21 years heading investment bank research teams, mostly in Asia, serving as Managing Director and head of research at Bankers Trust in Hong Kong and as Head of Asia Strategy and Economics at Nomura's regional headquarters in Hong Kong. He also spent eight years at Hudson Institute, where he managed research projects for the Department of Defense, National Security Council, NASA, and others, and was Director of a business consulting subsidiary. Dr. Overholt is the author of six books, most notably Asia, America and the Transformation of Geopolitics (2008) and The Rise of China (1993), along with books on risk analysis and strategic planning. He received his B.A. from Harvard and his M.Phil. and Ph.D. from Yale.