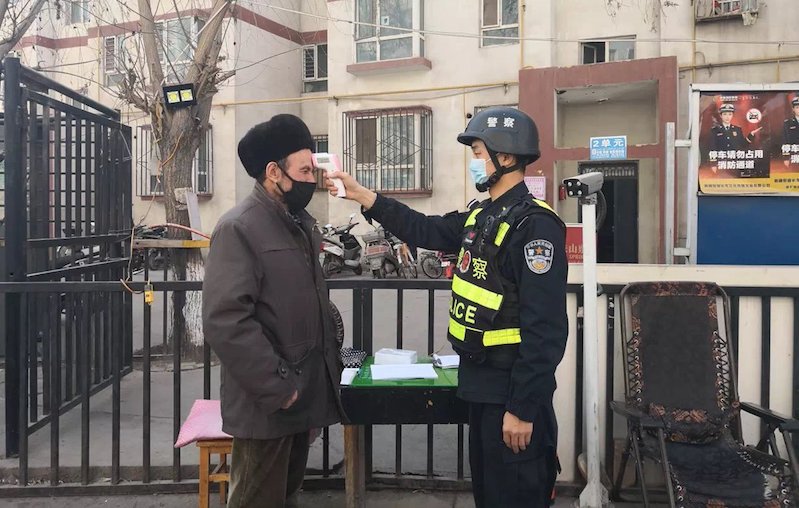 One of the hallmarks of Xi Jinping’s tenure as China’s leader, since 2012, has been the notable strengthening of the state’s coercive architecture, through which it endeavors to control Chinese society.  In particular, Xi Jinping’s administration has substantially restructured the legal and institutional frameworks underpinning China’s domestic security, while also tightening central discipline over security personnel, and pioneering new technology-based methods for surveillance and social control.  In this episode, Neysun Mahboubi discusses with Sheena Chestnut Greitens, a leading expert on the politics of domestic security in Asian countries, how ideas about domestic security have developed in China under CCP rule, what are the institutions that embody them, and where the future may lead for China’s internal security–a discussion made all the more relevant today, when the Chinese state appears to be making use of the COVID-19 crisis to push its methods of social control even further afield.  The episode was recorded on May 3, 2019.