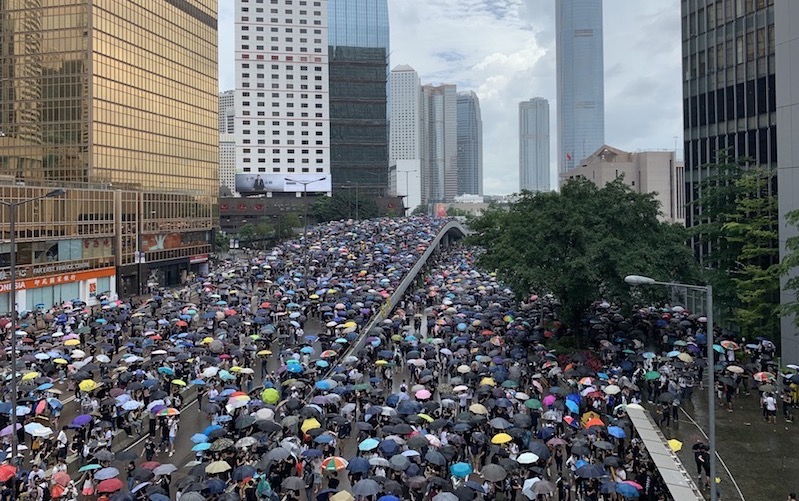 Dramatic protests in Hong Kong over the past four months, initially over a now-withdrawn draft law that would permit extraditions to mainland China, have brought to worldwide attention broader fears amongst Hong Kong residents that their city is losing its distinctive legal and political characteristics, that were supposedly to be preserved under Chinese rule, according to the principle of “One Country, Two Systems”.  A critical juncture in Hong Kong’s fascinating history appears to have been reached, with ramifications extending far beyond the city itself.  In this special two-part episode, Neysun Mahboubi discusses with Hong Kong University law professor, and former dean, Johannes Chan the development of Hong Kong’s hybrid legal system­—before and after the British handover of Hong Kong to China in 1997, through the Umbrella Movement of 2014—and the challenges now before it.  The episode was recorded on April 6-7, 2019.