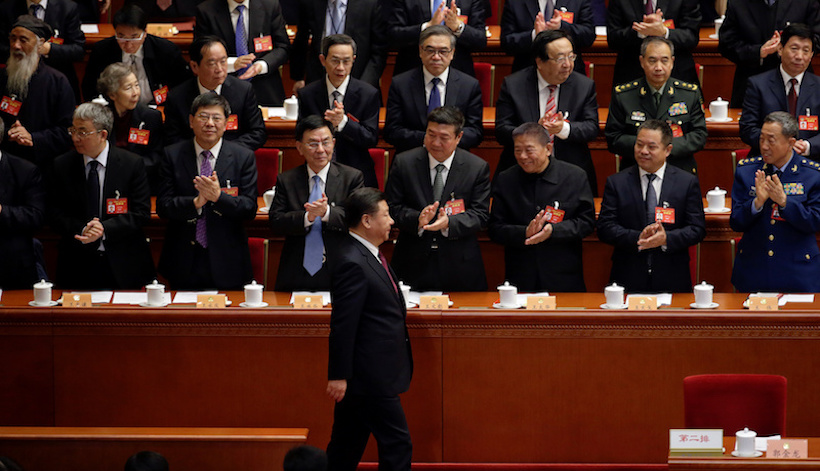 Despite little foreshadowing before he took office, President Xi Jinping has emerged as perhaps the most powerful Chinese leader since Mao Zedong.  This was reinforced in March 2018 when China’s National People’s Congress voted overwhelmingly to abolish presidential term limits, as had been stipulated under the 1982 PRC Constitution, a feature which had been understood to be critical to the new political settlement after the Cultural Revolution.  In this episode, Neysun Mahboubi discusses with UC San Diego political scientist Victor Shih the implications of Xi Jinping’s apparent longterm rule for Chinese governance—including for policymaking and bureaucratic incentives, for both domestic and foreign entrepreneurship, and ultimately for the very durability of Chinese Communist Party rule.  The episode was recorded on April 26, 2018.