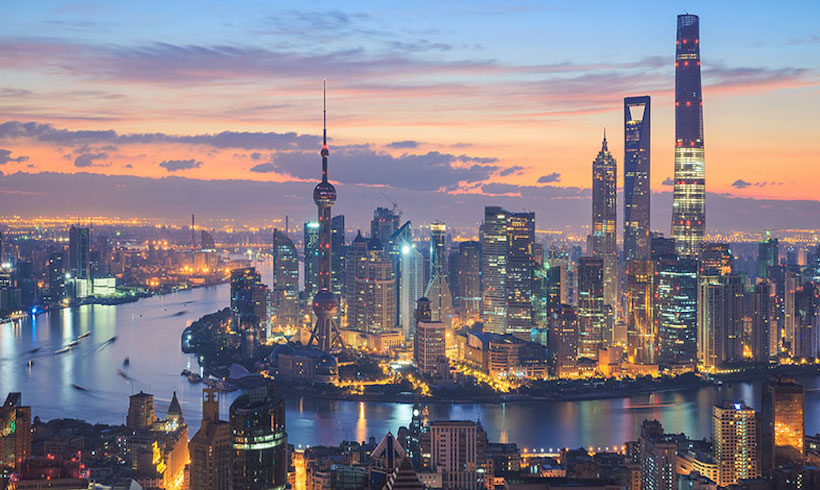 As Chinese economic growth slows to its lowest rate in 30 years, there is rising concern (including among some Chinese scholars and officials) about the long-term viability of China’s distinctive form of state-led capitalism, sometimes characterized in terms of a “China Model”.  Nevertheless, the Chinese government still appears committed to the approach marked by heavy state intervention in the economy that has driven China’s growth since the 1990s, and especially since the global financial crisis of 2008 and then under President Xi Jinping.  In this episode, Neysun Mahboubi discusses China’s state-led capitalism, and the prospects for reform, with one of the foremost scholars of China’s economic development, MIT political scientist Yasheng Huang, whose pathbreaking work has highlighted the contributions of private entrepreneurship to China’s “economic miracle” in the 1980s, and the various costs levied by the shift away from that approach.  The episode was recorded on April 27, 2018.