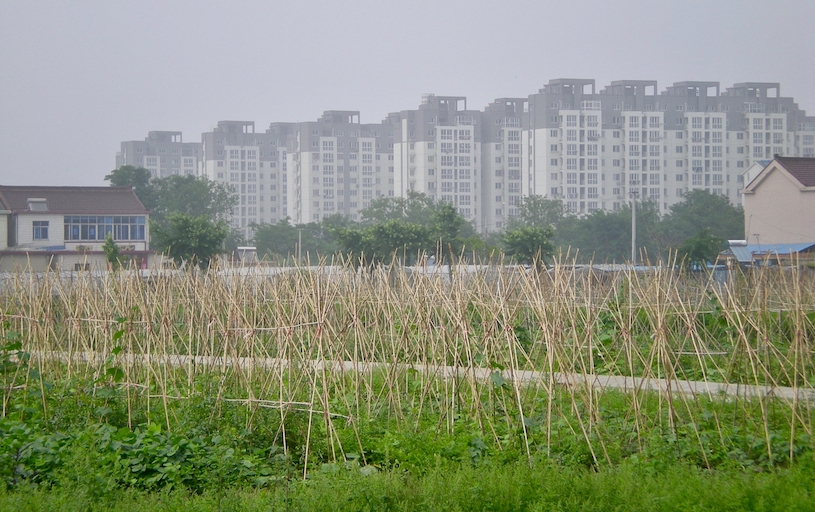 At least since China’s 1994 fiscal and tax reforms, land-backed development has served as the greatest source of revenue for Chinese local governments—potentially almost 1 trillion US dollars in total this year—as well as a powerful engine both for rapid industrialization and for social discontent. This circumstance reflects how the state allocation of land-use rights, in China, remains a vestige of the planned economy, and how fiscal pressures on local governments, combined with differential pricing of land for purposes of takings compensation versus resale to developers, incentivize what often looks to be predatory behavior.  In this episode, Neysun Mahboubi discusses China’s property rights regime, especially pertaining to land in rural areas, and how it informs the influential theory that economic growth requires stable property rights, with University of Washington political scientist Susan Whiting, a prominent scholar of China’s political economy of development.  The episode was recorded on March 16, 2018.