Ep. 14: The Evolution of Workers' Rights in China – Mary Gallagher 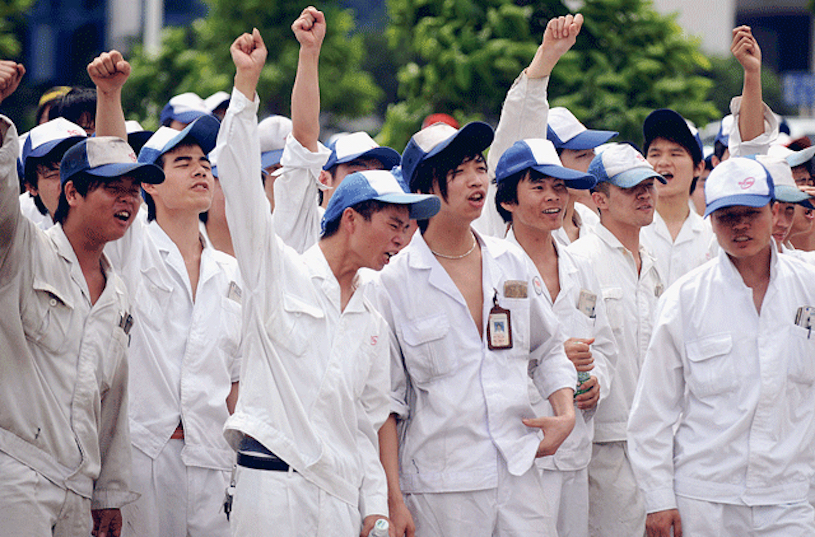 Economic reform since the late 1970s, as well as the dynamics of globalization unleashed in full by China’s entry into the World Trade Organization in 2001, have significantly complicated the relationship between the Chinese Party-state and Chinese workers.  Some of this complexity was made apparent in the 1990s, after millions of workers were laid off from state owned enterprises, and then it was highlighted again, in a different form, in connection with worker suicides at Foxconn plants and strikes at Honda factories in Guangdong Province in 2010.  Most recently, the gap between official rhetoric and state practice, as it relates to Chinese workers, has been most dramatically indicated by the crackdown on Marxist student groups and organizers at elite Chinese universities.  In this episode, Neysun Mahboubi discusses the evolution of workers’ rights in China, since the founding of the Chinese Communist Party after the May 4th student movement, and through the present day, with University of Michigan political scientist Mary Gallagher, one of the most influential scholars of Chinese labor and labor mobilization.  The episode was recorded on February 14, 2019.