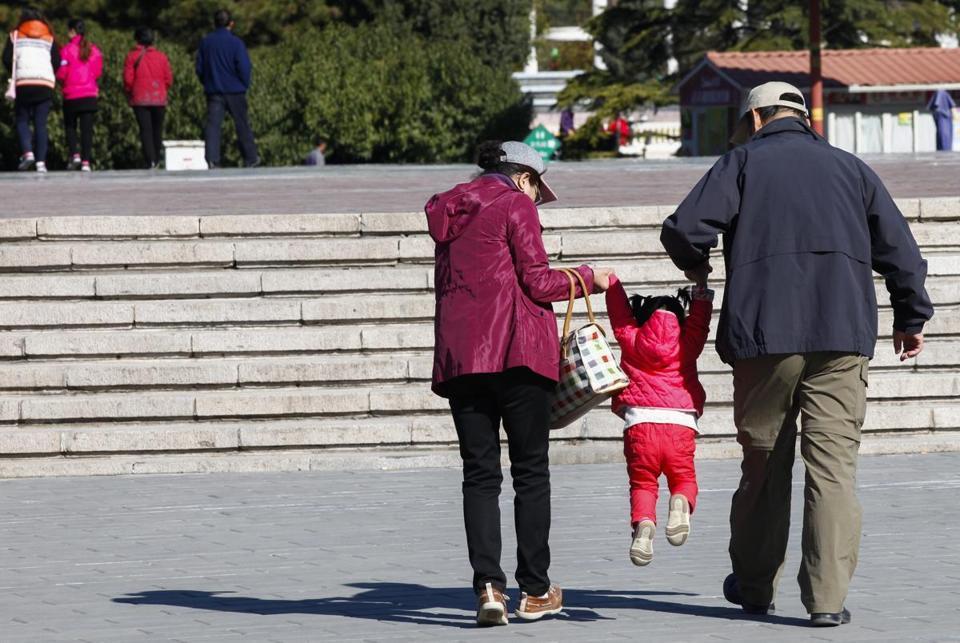 The Chinese government is currently in the process of dismantling the family planning policies which it introduced in the 1970s, and developed alongside its program of reform & opening over the past 40 years—which are most famously associated with the one-child limit for most Chinese families, that was finally converted into a universal two-child limit starting in 2016.  In so doing, the government is attempting to defuse a ticking demographic time bomb, that is not entirely the fault of the one-child policy, but was certainly accelerated by its prolonged tenure.  Considering this palpably looming crisis makes it a particularly appropriate time to ask why and how the one-child policy was introduced in the first place, why it has taken so long to abolish, and what lessons can be drawn that might be used to improve Chinese governance in the future.  In this episode, Neysun Mahboubi invites sociologist Wang Feng of the University of California—a leading expert on global demography, aging, and inequality—to reflect on the history and social impact of China’s family planning policies and their social impact.  The episode was recorded on March 22, 2018.