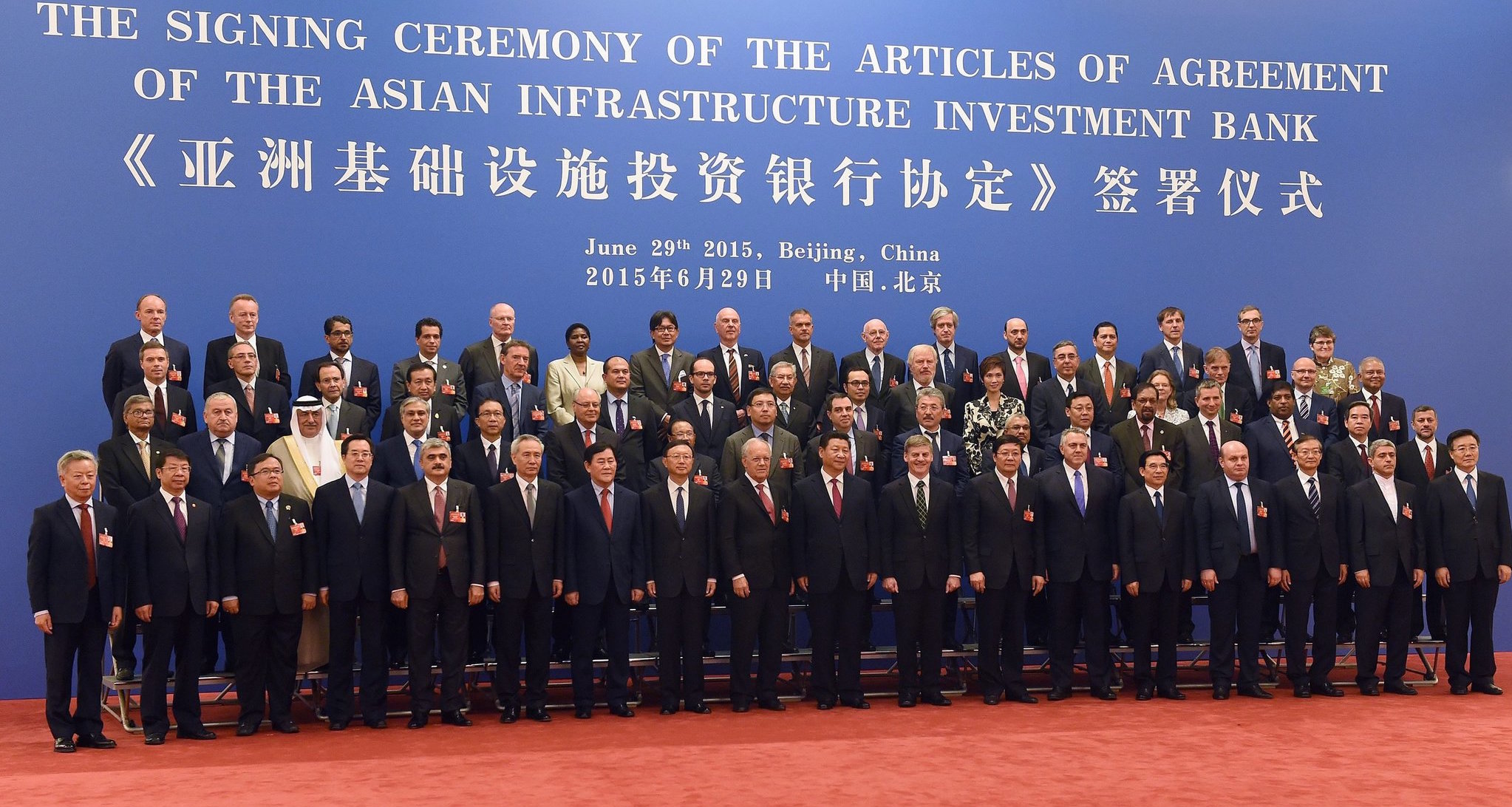 Launched by China in June 2015, the Asian Infrastructure Investment Bank ("AIIB") currently has eighty-six members and, with $100 billion in capital, has lent around $4 billion to infrastructure projects throughout Asia. The AIIB's very creation is an important marker in China's economic and strategic rise over the past forty years, from a poor country that was entirely outside of the Bretton Woods financial system, to the largest borrower from the World Bank, and now, to the creator of a competitor institution designed to address some of the World Bank's deficiencies. In this episode, the inaugural general counsel of the AIIB, Natalie Lichtenstein, discusses with Neysun Mahboubi the background and early history of the Bank, informed by her distinguished thirty-year career in the legal department of the World Bank, where she advised on lending operations in China from their inception. The episode was recorded on January 23, 2018.