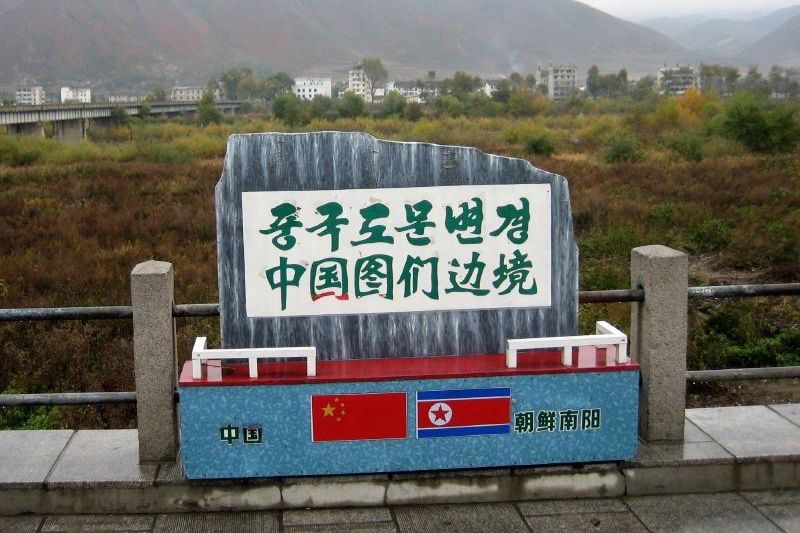 As the nuclear standoff between North Korea and the United States dominates global headlines, the relationship between North Korea and China, though little understood, has attracted ever greater attention. In this episode, the Harvard Kennedy School's John Park, a leading expert on security issues relating to Northeast Asia, discusses with Neysun Mahboubi the complex relationship between North Korea and China, with special attention to the economic dynamics at play since China established diplomatic relations with South Korea in 1992. The episode was recorded on February 23, 2018, at the Center for the Study of Contemporary China, following Dr. Park's lecture on "The Legacy of Beijing's Sunshine Policy with Chinese Characteristics: What are the Implications for U.S. Policy towards North Korea?"