Social Protection under Authoritarianism: Health Politics and Policy in China 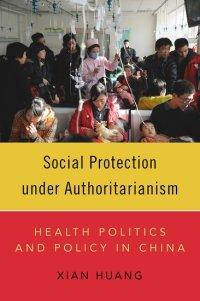 In this book talk, Xian Huang will discuss her new book Social Protection under Authoritarianism.  The book analyzes the transformation of China’s social health insurance in the first decade of the 2000s, addressing its expansion and how it is distributed. Drawing from government documents, field interviews, survey data, and government statistics, she reveals that Chinese leaders have a strategy of “stratified expansion,” perpetuating a particularly privileged program for the elites while developing an essentially modest health provision for the masses. She contends that this strategy effectively balances between elites and masses to maximize the regime’s prospects of stability.