Back to Bipolarity: Structural-Realist Theory and the Rise of China 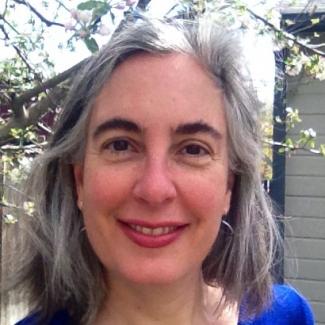 Karen Adams argues that the unipolar international-political system dominated by the United States ended in 2014 with China’s rise to great-power status. The argument has four steps. First, she situates and summarizes the central claims of structural-realist theory, which predicted that “sooner or later” new great powers would rise.2 Then she deduces from structural-realist theory and the prevailing technological and international-political environment the capabilities states need to be great powers in the early 21st century. Next, she demonstrates that China had these capabilities by the end of 2014. Finally, she reflects on the first year of Sino-American bipolarity. She concludes with forecasts for the coming decades.